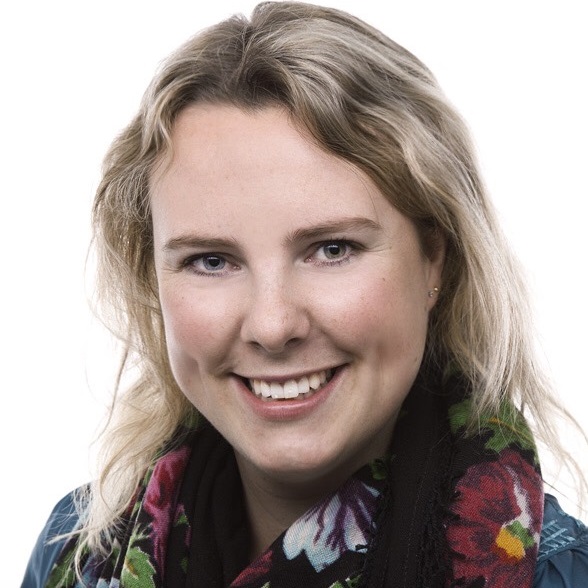 Ms.Sandra Lyngdorf was the Sanctions Coordinator on Sweden’s Security Council team in New York. She was in charge of Sweden‘s chairmanship of the Libya and Mali Sanctions Committees as well as Sweden‘s engagement in the ISIL (Da’esh) and Al-Qaida and the Taliban Sanctions Committees, the technical sanctions aspects of the 1718 (DPRK) Committee and horizontal sanctions matters in all the other sanctions committees. She assisted Committee Members and non-Council Members in navigating the procedures of the committees, particularly in terms of listings, de-listings, exemptions and exceptions to arms embargoes, export bans on natural resources, travel bans, asset freezes etc. She was also involved in negotiating mandate renewals related to sanctions and counter-terrorism.

Ms. Lyngdorf previously served at the Swedish Mission as Legal Advisor and Election Officer during Sweden’s Security Council campaign. Prior to joining the Swedish Mission, she worked as a Legal Officer in the UN Office of Legal Affairs (Codification Division), as a research associate on the DOMAC project (Impact of International Courts on Domestic Criminal Procedures in Mass Atrocity Cases) and as a human rights specialist at the Icelandic Human Rights Centre.