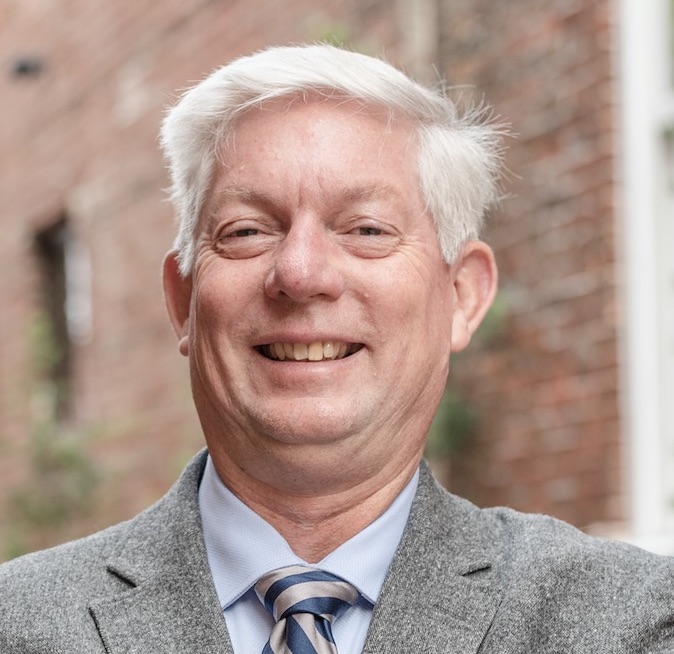 Prior to joining the Panel, he served on the South African National Maritime Security Advisory Committee, the Priority Committee for Maritime Security, and as a member of the Southern Africa Development Community (SADC) Counter-piracy Assessment Group. Until 2013, he was responsible for developing and executing the national counter piracy strategy.

Neil is a graduate of Stellenbosch University, the South African Executive National Security Program (First place and best academic paper) and the Joint Senior Command and Staff Course. He is currently concluding a Master’s Program in International Security and Global Justice. He is Senior Research Associate for Kings College London, United Kingdom – Project Alpha, and a member of the Institute for International Security Studies, and the Korea Society.