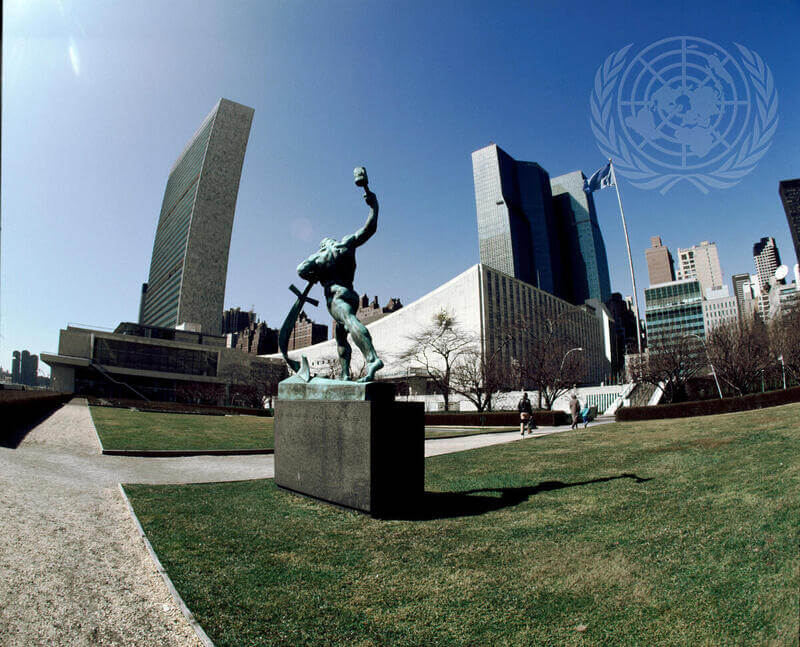 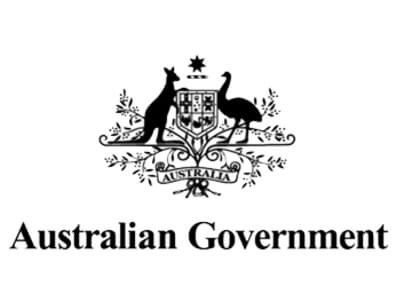 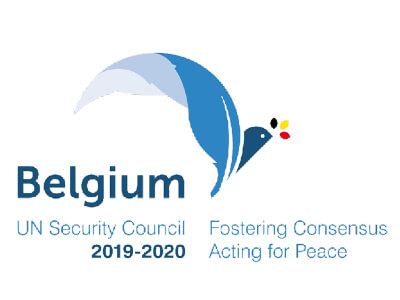 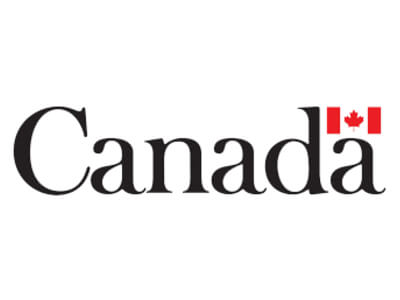 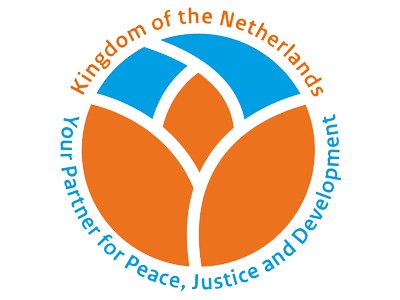 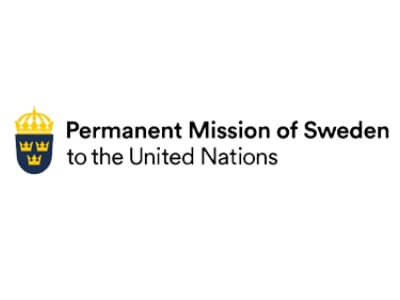 Sanctions resolutions adopted during the past two decades increasingly highlight, either in their preamble or in their operative paragraphs, the protection of human rights and international humanitarian law.

And yet, the UN sanctions tool appears to protect minimally against the periodic horrors that unfold in the Democratic Republic of Congo, the Central African Republic, Libya, and Yemen, in the regions formerly and currently occupied by ISIL/Daesh, Al-Qaida, Boko Haram, and al Shabaab, and in conflicts not addressed with UN sanctions. The Rohingya of Myanmar, where no UN sanctions have been applied, appear to be merely the latest to suffer the loathsome humanitarian consequences of Security Council logjam and inertia.

Enhancing gender-relevant sanctions practices is an urgent interest shared by many UN Member States, not only as part of more effective conflict resolution efforts. It is also intolerable to overlook threats and actual incursions on the individual dignity of many women, girls, boys, men and members of the LGBTQI (Lesbian, Gay, Bisexual, Transgender, Queer or Questioning and Intersex) community. Paraphrasing Nobel Peace Prize winner Svetlana Alexievich in Unwomanly Face of War, “A whole world is hidden from us. Their war remains unknown.”

For more detailed considerations please consult the final report of the sanctions-gender consultations that reflects the broad range of views and experiences expressed by gender experts, as well as final observations and recommendations. 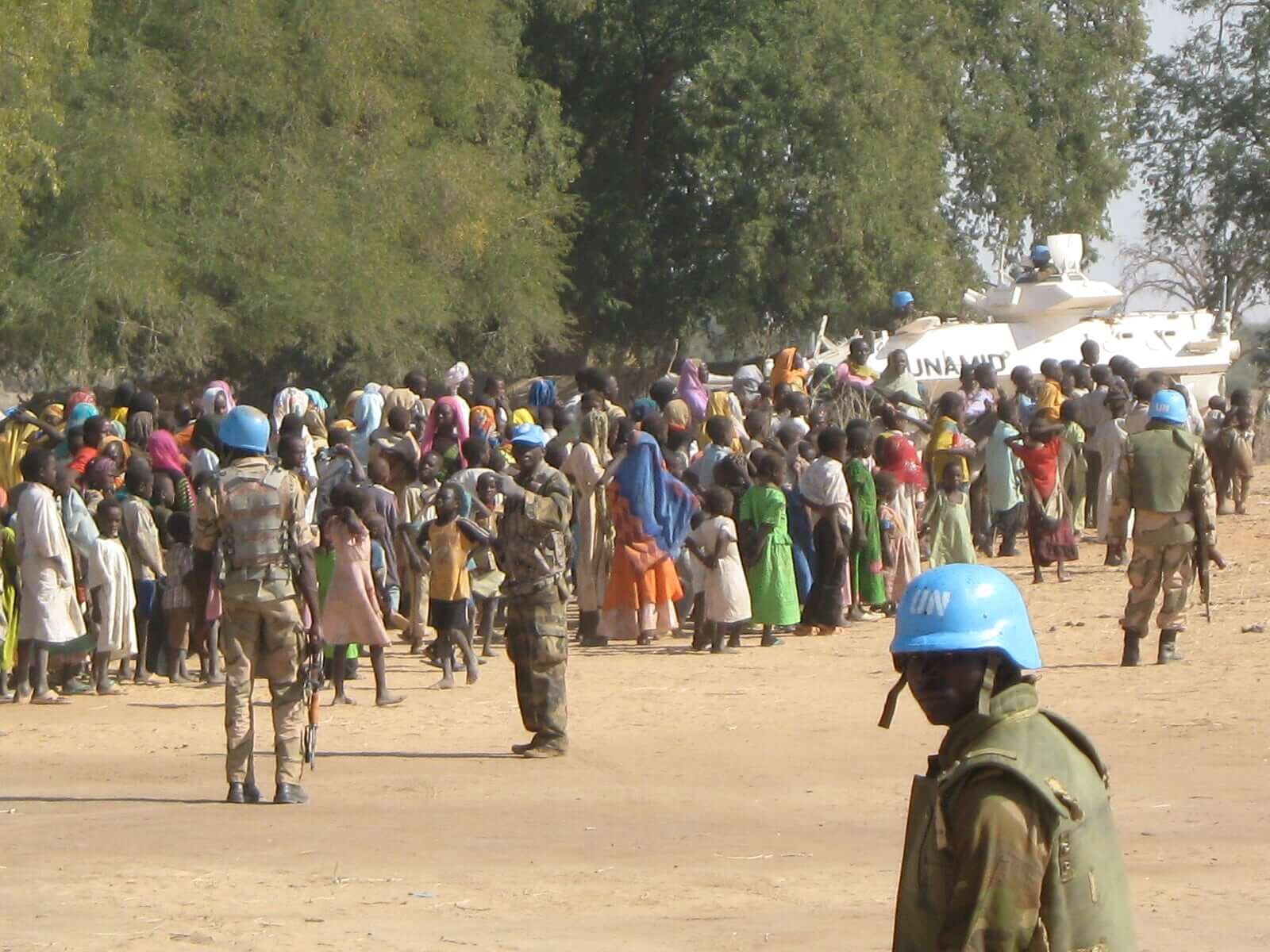 Making UN sanctions a more effective tool against gender threats is an overdue effort for a long neglected problem. Article 39 of the UN Charter refers neither to gender-based threats nor to human rights violations in its mandate to the Security Council to determine “the existence of any threat to the peace, breach of the peace, or act of aggression” that can lead to the adoption of measures under Articles 41 (sanctions) and 42 (the use of force). Over the years, however, international or cross-boundary aggression as primary reasons to intervene to restore international peace and security has markedly expanded to other purposes, including some related to human rights.

These are three themes that gender experts from around the world, UN diplomats and sanctions experts have considered in wide-ranging consultations, including during a consultative event in Nairobi at the end of February, held with the support of Canada.

How can a stronger presence of women in UN sanctions policy-making, implementation and monitoring of sanctions compliance and their viewpoint be facilitated?

Have unintended gender implications of UN sanctions gone unnoticed, and if yes, what must be done to address them and avoid them in the future?