The 2-day workshops are based on CCSI’s latest and revised.

The handbook encompasses 130 pages, with maps, illustrations and tables, to cover all aspects that practitioners may find useful, in the following chapters:

I. The ubiquitous hermit kingdom

Additionally, the following 10 case studies, prepared by CCSI subject matter experts and collaborators are made available in translation: 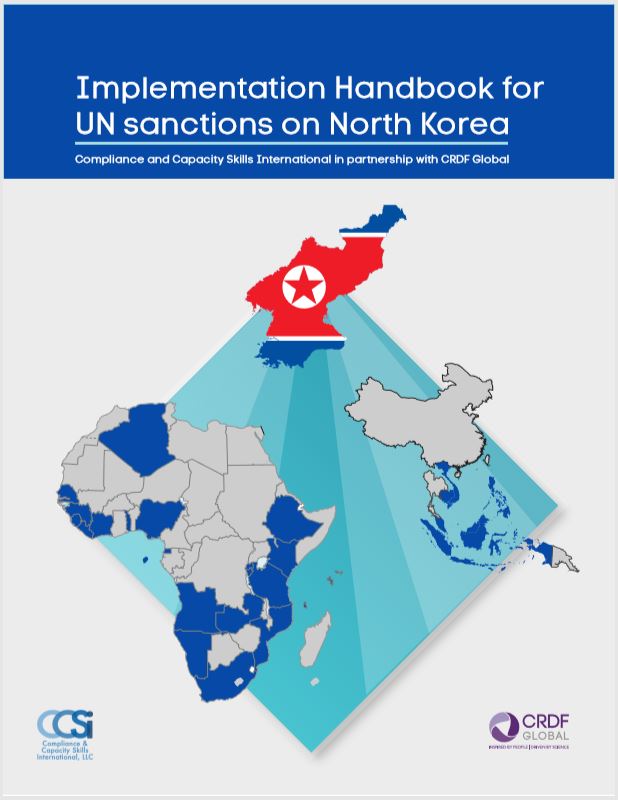 The cyber sphere is a new frontline in the implementation and circumvention of UN sanctions. Because the Internet provides a virtual space for instantaneous communication and transaction, it inherently opens cheaper and unregulated avenues for rogue actors to violate international norms. Illicit uses of digital technologies outpace the advancements of licit technologists, who generally do not prioritize international security in their business. Read more 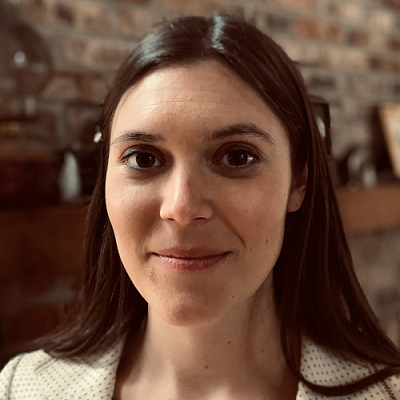 A practitioner, entrepreneur and researcher, Ashley Taylor is deeply immersed in the intersection of digital technologies and international security. Being a member of the first generation of blockchain entrepreneurs, Taylor was drawn early to the potential ramifications of encrypted communications and distributed ledger technologies on the integrity of commerce and social development. Working with tech and finance organizations, she is now actively developing a humanistic framework involving new technologies and implementation criteria that support the maintenance of international peace and security.

On 13 July 2013, the vessel Chong Chon Gang was intercepted for inspection by Panamanian authorities. The general cargo vessel which was on its way from Cuba to the Democratic People’s Republic of Korea (DPRK) was seized upon suspicion of carrying drugs . No drugs were discovered on board. Yet, covered underneath 200,000 bags of sugar, the largest shipment of arms (and related material) in violation of the arms embargo on the DPRK was revealed. Among the military equipment not only parts and whole MiG-21 aircrafts were found, but also small arms and light weapons as well as ammunition. Read more 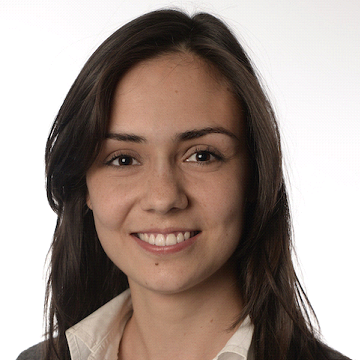 Beatrice Müller holds a bachelor’s degree in Political Science and a master’s degree in Middle Eastern studies from the University of Geneva. She is currently working in the field of arms control, non-proliferation and disarmament, while also serving as a foreign policy co-editor at the Swiss think tank foraus. Previously Ms. Müller has interned and worked for a human rights NGO and the Inter-Parliamentary Union.

Conglomerates are large corporations formed by the merging of separate and diverse firms. North Korea’s conglomerates are well organized and funded, and are characterized by increasing sophistication in their methods of violating sanctions. Conglomerates are a crucial part of DPRK foreign policy as well as a means to procure hard cash. The North Korean government has established and/or supported the growth of conglomerates with the explicit purpose of developing ties with other countries through the sale of DPRK products, including arms and related goods and training. In turn, conglomerates have helped the government obtain the hard cash and parts required for its nuclear proliferation program. Read more

Understanding its promise and navigating challenges

Violations of the luxury goods ban periodically make headlines, as they did in February 2019, when Dutch authorities intercepted 90,000 bottles of vodka destined for the DPRK. In addition, infrastructure projects for affluent North Koreans have been completed, such as a 4D cinema and the Masikryong Ski Resort, which features European ski lifts and snowmobiles. News reports also refer to “makeup and vitamins” as luxury goods for North Koreans. Indeed, in 2018, Yoon Sang-Hyun, a South Korean lawmaker, claimed that North Korea spent at least $640 million on luxury goods imports from China in 2017. These examples can be seen in the context of wider questions that arise in the context of the luxury goods ban: what are luxury items, and how do different countries interpret “luxury goods”? Which states have been lax in delineating luxury goods from regular consumer goods? And, importantly, how can the private sector ensure compliance with the luxury goods ban, which may require being mindful of shifting interpretations and practices of various states? This report addresses these questions, and provides examples that help illuminate the complexities at play that can help guide the private sector in complying with the ban. The report also underlines the ingenuity of the luxury goods ban. By leaving undefined the meaning of luxury goods and making clear that the ban is not limited to certain items, the UN Security Council created a sanction type that frustrates the DPRK elite without negatively impacting the broader North Korean population. Read more 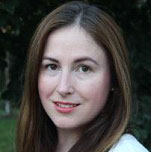