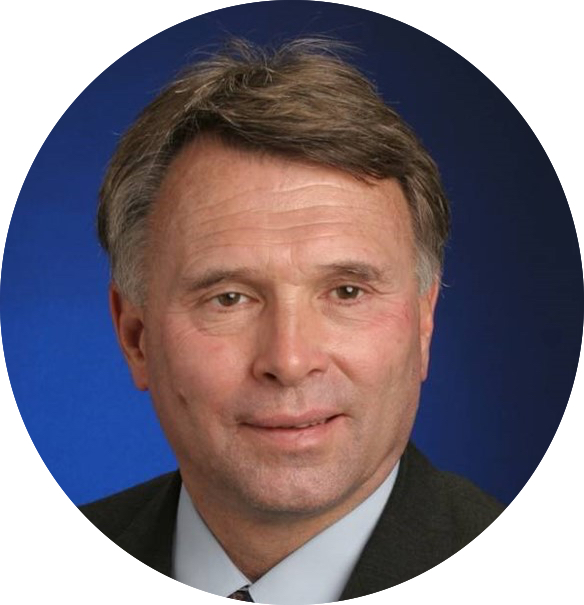 Mr. Holmes is a Marine Consultant and a maritime operations specialist with 40 years of experience in positions that include senior level Coast Guard Officer, Fortune 500 executive, and government senior manager. His consulting clients have included The Port of Long Beach, the U.S. Defense Threat Reduction Agency, and the International Atomic Energy Agency. In 2017 he was the CoPrincipal Investigator on a MacArthur Foundation Grant project regarding Bolstering CounterProliferation Efforts within the Global Supply System. Prior to his current position he served as Deputy Executive Director for the Port of Los Angeles, where he was responsible for managing the day to day operations at the largest port in the United States.

Mr. Holmes retired from the U.S. Coast Guard in 2003 after serving as the Captain of the Port of the Los Angeles-Long Beach port complex. He was responsible for the security of the port from 2000 to 2003, and has been credited with the creation of number of national initiatives regarding port and maritime security. During his Coast Guard Career, he served as Deputy Chief of the Office of Congressional Affairs, a Country Team Member at the U.S. Embassy in Singapore, and a Committee Chairman at the International Maritime Organization in London.

Mr. Holmes was a member of the Marine Board of the Transportation Research Board from 2008 until 2016. He was also a member of the National Academies Committee on Advanced Spectroscopic Portals (2010), and the Committee on Performance Metrics for the Global Nuclear Detection Architecture (2013). He holds degrees in English and Education from Boston College, a Master’s Degree in business administration from Washington University in Saint Louis, and a Doctorate in Policy, Planning and Development from the University of Southern California. His area of expertise is treaty compliance, with a particular emphasis on United nations Security Council Resolutions 1373 and 1540.