Fereshteh Forough was born a refugee in Iran after her family fled Afghanistan because of the Soviet invasion. Despite the family’s circumstances, her parents instilled in her and her siblings the value of education from an early age. Her mother sewed clothing to sell in order to earn money to buy school supplies for the children. When she was a teen, the Taliban regime collapsed and she and her family moved back to Herat, Afghanistan. After returning to Herat, she earned her Bachelor’s in Computer Science. She later earned her Master’s from Technical University of Berlin in Germany. She returned to Herat University to join the Computer Science faculty, where she taught for almost three years. In 2015, she established Code to Inspire, the first computer coding school for girls in Afghanistan. Leading all aspects of operations and fundraising remotely, CTI educated more than 250 students so far in coding and graphic design classes. Ms. Forough remains focused on a vision of a future for her homeland where young women play a prominent role in the economy and future success.

Code to Inspire addresses poverty, cultural and patriarchal barriers, freedom of movement and economic challenges that women in Afghanistan face by providing a free one year after school program in a safe environment for women aged 18-25. By teaching them coding and other complementary skills, such as graphic design, they begin a path towards financial independence and help narrow the economic and educational gender gap in Afghanistan.

Success stories from our graduates: 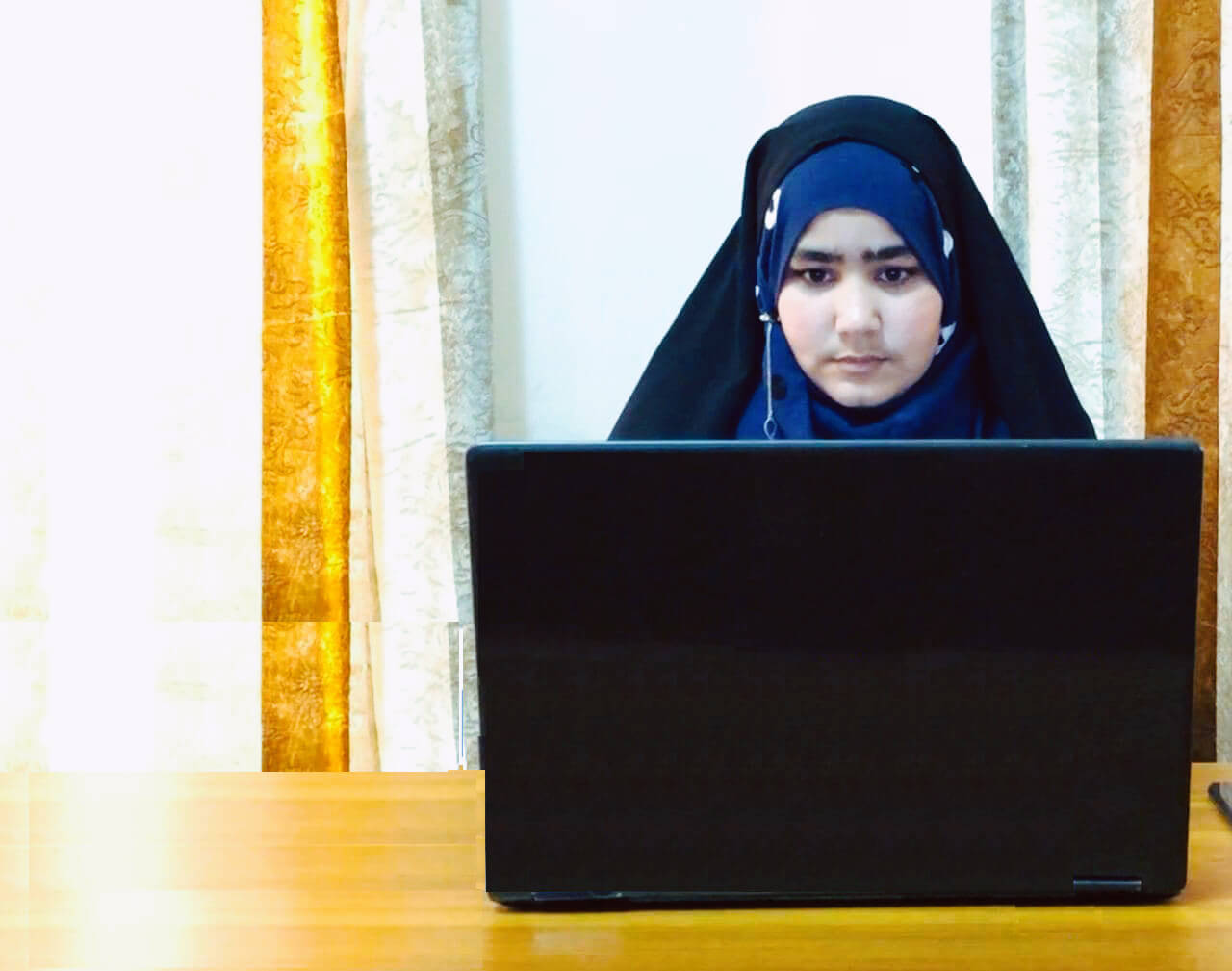 There was something I could never imagine – getting a job from my technical skills. Lack of opportunities for women in my city and Afghanistan is a big pushback for women to join the tech sector.

When I enrolled at CTI to become a mobile application developer, I was excited to be in a safe place where I can express myself without being criticized and always encouraged.

I was able to develop a mobile app for the Afghanistan Traffic department. Many people downloaded the app and provided insightful feedback and also encouraged me to make more apps.

After I grated from CTI, with their support I got introduced to a startup in the US to help them with their upcoming mobile project. It is my first paid job and I am so proud of myself to be on the path of financial independence and supporting my family.
CTI is my home and I am so grateful for their support.

A documentary video of Parima 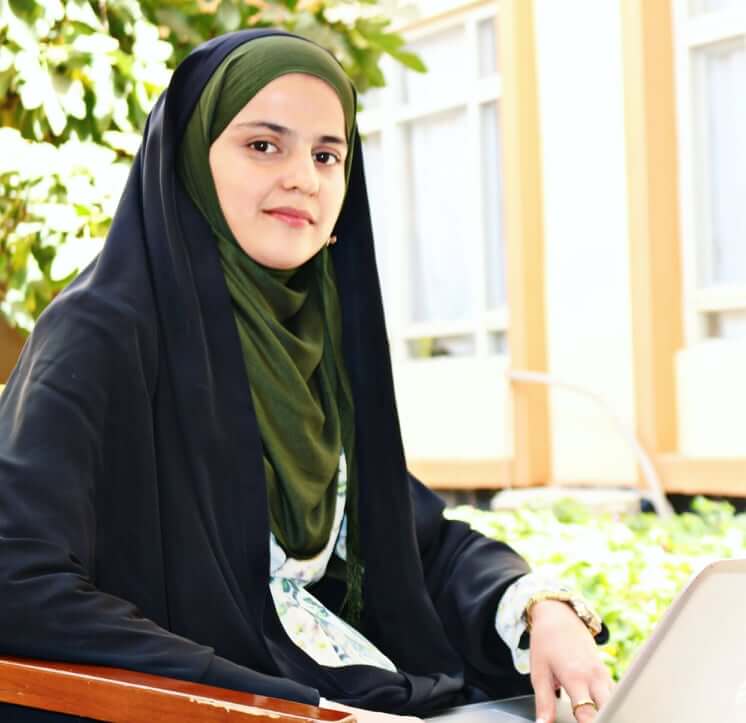 Farahnaz Osmani is one of our top graduates from Graphic Design class. Her dedication, creativity and hard work inspired us to hire her as Code to Inspire graphic design mentor and set an example to the other students to be a role model.

Farahnaz says: “Since I was a child I had a deep interest in art and creativity.
When I just enrolled in the university, I learned about CTI and its graphic design class.
During my studies at CTI I found it as an ideal place for any female student who wants to grow without hesitation and fear.

CTI provided any resources in their capacity to improve our skills. When I asked for a digital pen to do a digital art project, without hesitation school management provided me one. I managed to deliver several paid outsourcing projects for the first time in my life for clients in the US, Europe and Afghanistan.

A video of Farahnaz teaching in class 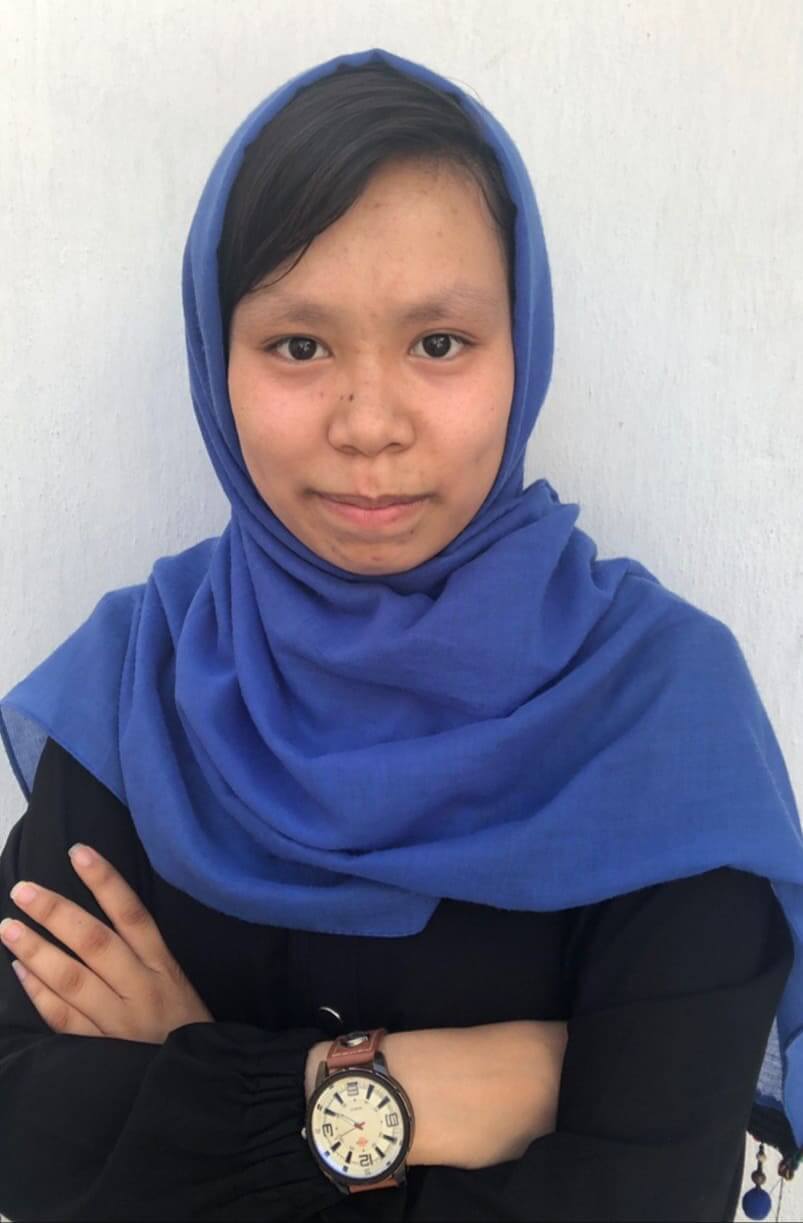 Arezo Akrami knew very little about computers when she learned about Code to Inspire. The daughter of merchants and one of five children living in Afghanistan, the high school student enrolled in CTI’s Web Development/Web Design class and fell in love with programming and CTI’s safe and welcoming environment. Two years later, she graduated from the CTI program and launched a freelance web development business. The early days were tough, but Arzo landed a project to create a website for a nonprofit organization in Herat. The organization loved her work and hired her as an employee to provide web development services.

“The first ever salary I received through my coding skills was an unforgettable feeling. I was jumping around and wanted to fly,” Arzo said. “I am so happy that I can make money by myself and I am so grateful to CTI for helping to make this happen.”