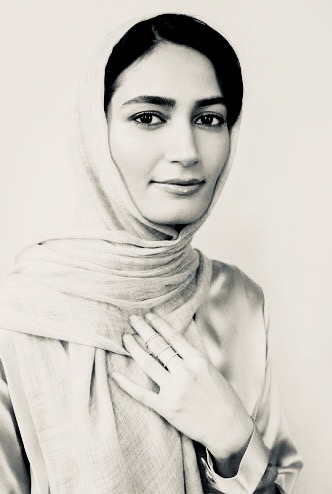 Fereshteh Forough was born a refugee in Iran after her family fled Afghanistan because of the Soviet invasion. Despite the family’s circumstances, Fereshteh’s parents instilled in her and her siblings the value of education from an early age. Her mother sewed clothing to sell in order to earn money to buy school supplies for the children so they can go to school. When Fereshteh was a teen, the Taliban regime collapsed and Fereshteh and her family moved back to Herat, Afghanistan. After returning to Herat, she earned her Bachelor’s in Computer Science. She later earned her Master’s from Technical University of Berlin in Germany. She returned to Herat University to join the Computer Science faculty, where she taught for almost three years. In 2015, she established Code to Inspire, leading all aspects of operations and fundraising remotely. Her team in Herat found a safe location with full-time security for the school and CTI welcomed its first 50 students. With generous support from donors, Fereshteh has been able to expand the school with each new class of students. Fereshteh said she is inspired by her mother, who overcame extreme challenges to get her children an education and support their futures. Fereshteh remains focused on a vision of a future for her homeland and other communities where young women play a prominent role in the economy and future success.

Sometimes you don’t have the available resources to succeed but because I was born as a refugee, I learned to be scrappy and resourceful. I learned to make the best out of everything and it has gotten me to where I am today. I believe great things can start with empty hands. Knowledge is power and technology is the tool for this empowerment. That’s why I chose become a citizen of the world without considering geographical boundaries. 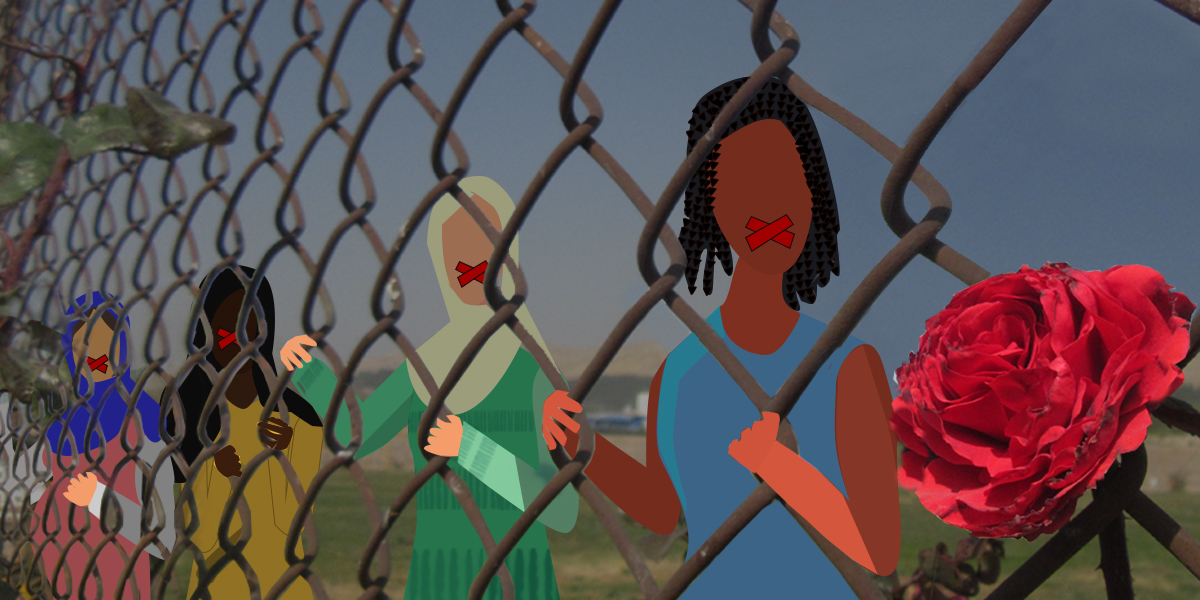